Labeling poker as a skill game is not the best defense against a world of misunderstandings. Several other facts are more persuasive. They make poker stand out from all other games.

Poker is a game of people

Some properties of poker make it a very special game, separated by worlds from games like craps, roulette and even blackjack – games often mentioned in the same context as poker, as if they had something in common. 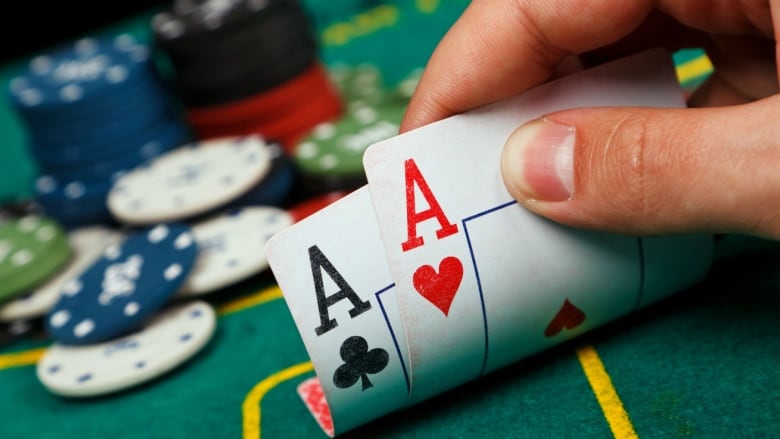 Poker is a skill game, but more importantly it’s a social game. You play poker with people. There’s no house involved, unlike a game like blackjack.

This fact, more than anything else, makes poker stand out among games.

The social, or interactive, aspect is completely absent in all casino games, as it is absent in lotteries, bingo, blackjack, sports betting etc. where each player is on his or her own against the house.

Player interaction is what makes poker a fine and edifying game, rather than just a brainless divertissement. And this is usually ignored in the discussion with its unfortunate tendency to circle solely around questions of skill vs. chance.

Poker is a fair game

All players in a poker game live by the same rules. Apart from being an activity of strong social interaction, poker is a fair game. This is not the case in craps or slots or any other casino game where players are always losers by the rules.

When grown up people chose by free will to engage in a fair and stimulating competition built around a mechanism of human interaction, how can this ever be put side by side with the activity of pulling a lever with no means of influence over the outcome and with a constant negative expectation?

When it comes to the skill in poker, it’s not just a matter of comparing winning chances to pot odds. The skill involved in poker is a fantastically many-sided mixture of statistics, game theory, and risk management, psychology, economics, sociology, observation, intuition etc.

Sustainable success in poker puts high demands on both mental and physical stamina. Patience and the strength to handle adversities are highly useful. There’s no fast and easy money in poker, contrary to what is sometimes suggested.

Life as the art of decision making

When Charles Nesson claims that poker can teach children life skills, he probably touches the limit of what people will ever be able to accept when it comes to poker legitimacy.

Who knows, maybe one day poker will actually be a natural part of school children’s schedule.

Admittedly there’s a great deal of skill involved in any kind of sport, as well as in “fine, old games” like bridge and chess. But no other game requires the all-encompassing skills necessary to become a long term winning poker player.

Poker is a fair game of social interaction that promotes many useful real-world skills.

PS Beware of side effects, though.